Broomfield is situated between Denver and Boulder along the Boulder Turnpike also known as Highway 36. The City of Broomfield has contiguous boundaries with the County of Broomfield. Broomfield offers a quick commute to Boulder, Denver and Denver International Airport. Broomfield was incorporated in 1961, and in 2001 become Colorado's newest and smallest county.

Broomfield boasts a wealth of open space and parks, along with miles of hiking and biking trails. In addition, Broomfield is home to a thriving retail center at Flatiron Crossing. Interlocken Business Park, the Broomfield Event Center and the Broomfield 9/11 Memorial are just some of the other attractions that Broomfield has to offer.

Broomfield is sometimes referred to as a "city of neighborhoods," with most of the single-family homes clustered in residential subdivisions. Broomfield offers many different housing opportunities, ranging from affordable townhomes and condos to multi-million dollar luxury homes. Commercial, retail and industrial opportunities are abundant in Broomfield, with expansion focused in and around Flatiron Crossing shopping center and Interlocken Business Park. 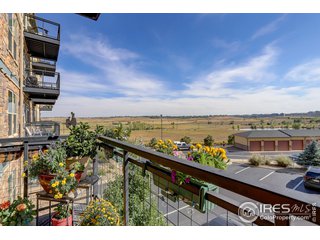 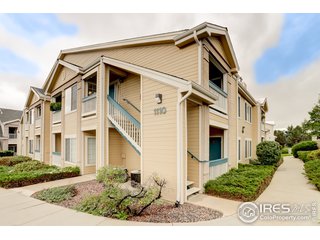 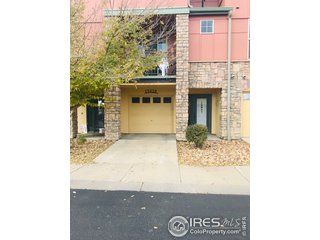 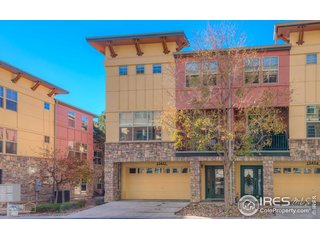 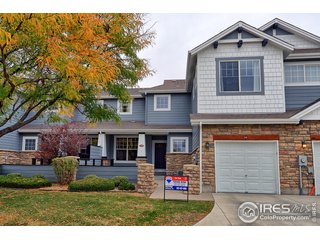 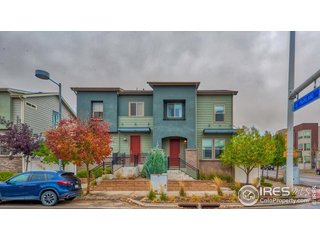 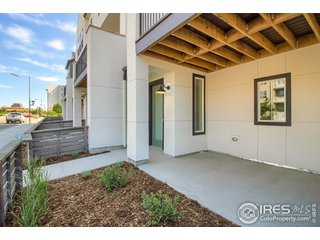 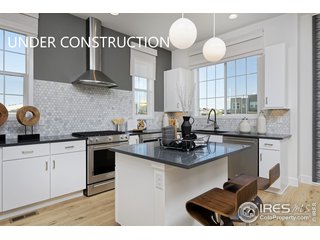 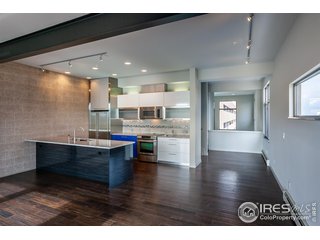 Colorado Homes For Sale by City